The Sharing economy – is it green?

Intuitively the sharing economy seems greener than the conventional economy. After all, it is about using existing capacity more efficiently–rather than buying new to own (and then having to discard and update and so forth). But does the sharing economy have a “rebound” effect? 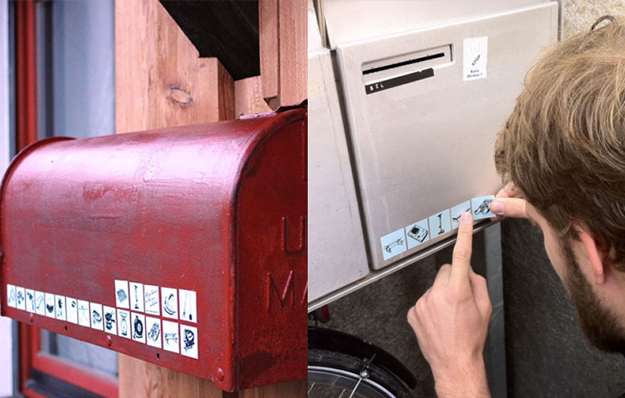 In Switerland, stickers on your mailbox show what you’re willing to share with neighbors.

Could the same happen when people earn extra off Airbnb (house/room sharing) or Uber (car sharing) and the like?

This article in Greenbiz.com  suggests that reduced consumption from room share and ride share services might be seen in reduced fuel consumption or reduced hotel construction. But the article says we’re not seeing that yet—although the numbers in the article do not appear to draw comparisons for areas where the sharing services are most mature.

I’ve often thought “sharing” is the wrong term for this phenomenon, since sharing typically doesn’t involve paying for services. It seems more accurate to call it the “rental economy” or the “hire economy.” However, any activity that builds social capital, especially in cities, seems worthwhile.

Perhaps we need to think about the commercial sharing economy against the social sharing economy. Consider this project in Switzerland, where residents can use stickers on their mailboxes to indicate the types of things they’re willing to share with neighbors.